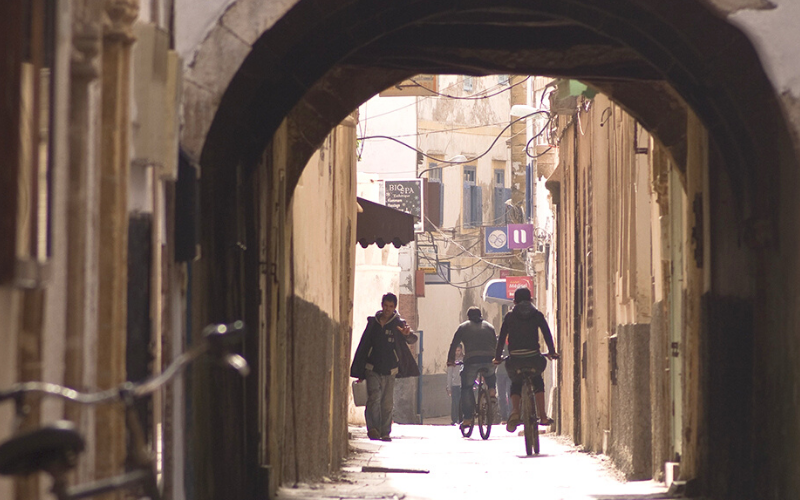 Work alongside the Alliance national church in the capital city to provide expertise and training in sustainable development for people suffering from the country’s largest peace-time economic and financial crisis, Covid-19, and a massive man-made disaster in 2020.

Spring/Summer 2023. Once appointed, and fundraising and other qualifications are met, the appointee is required to attend a cross-cultural and language acquisition program and Pre-Field Orientation prior to deploying.

This country’s multi-religious setting is both a source of national pride and frustration. Politics and society are deeply influenced by the history and interaction of the different faith groups in the country; no one group has decisive control. There are multiple expressions of Christianity (followed by a minority of the population) and multiple forms of the region’s majority religion. While there are tensions between the groups, there is also a large degree of religious freedom. The evangelical church is small—less than 1 percent of the population—but the religious freedoms allow for active ministry. This country is a regional center for Christian media, publishing, and theological education.

More than 1.5 million people live in the capital city, and an influx of refugees has stretched thin the available resources and public services. Even before the explosion, the general population faced regular electricity, water, public education, and affordable housing shortages. Demonstrations occur regularly, and roads can become impassable at short notice. Coupled with the effects of the ongoing pandemic, several additional crises have impacted the economic situation in the country.

In this culture, it is important for international workers to be comfortable visiting in people’s home and welcoming people into their homes for visits and meals.

Language is an essential part of ministry. Because Arabic is a difficult language, the applicant(s) will receive two years of intensive language and cultural study. The goal will be to speak, read, and write the language at a functional level in order to mentor, teach, and train others.

In general, the climate is moderate but hot and humid in the summer and cool and damp during the winter months. Pollution, dust, and mold can be problematic for people with pulmonary issues. The ongoing crises are affecting many people, including international workers, not just the vulnerable population. As an example, pharmacy items such as medications, generally available in the past, may not be so now.

Spousal roles vary based on the spouse’s gifts, training, and abilities, as well as the needs of the team. It is expected that both spouses will be meaningfully involved in meeting team objectives, depending on the nature of the family roles, children’s needs, etc.

Several quality private schools and international schools are available locally. Families also have the option to send their older children to school in Europe where the children of other Alliance international workers attend.

The applicant(s) will receive a full compensation package with the expectation that, once appointed, efforts will be made to raise a portion of support cost through the applicant’s network of friends and family, local church, or other resources. Information on support costs will be made available upon application. Training and/or coaching in fundraising is available.

CAMA Services is the relief and development specialization of Alliance Missions. As part of an evangelical denomination, we are committed to modeling and reflecting biblical holism through our work. Because of this commitment, part of the required qualifications includes optimal emotional, spiritual, and physical health. These will be assessed during the application process.

Applicants should be aware that serving in the international world often requires a higher degree of grace and flexibility. For example, overseas teams can be suddenly and unexpectedly impacted by illness, government decisions, financial realities, team changes, or other factors beyond the team’s control. The challenge for applicants is that these factors can sometimes necessitate the sudden redefining of a position, which may take place before, during, or after the application/interview process.

GIVE WHERE
NEEDED MOST