North Africa: Work Against Human Trafficking With an NGO 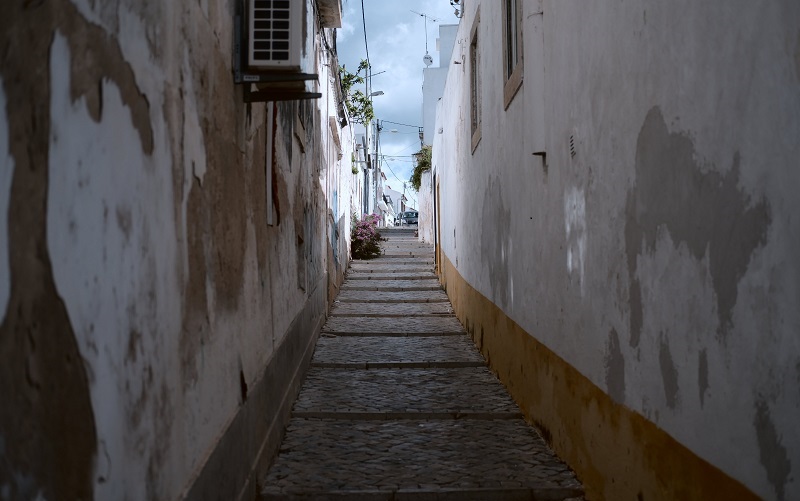 Work against human trafficking by providing intervention, restoration, and job training for those who have been exploited. You will join an existing multi-cultural team partnering with an NGO to bring hope to at-risk girls and women.

Responsibilities:
• Provide intervention for those identified at risk
• Counsel at-risk girls/women and those currently being exploited
• Assist the team in establishing businesses to train and employ those coming out of exploitation
• Be involved in evangelism and mentoring
• Successful completion of Arabic language study

Preferred Qualifications:
• A degree in trauma counseling
• Experience in working with at-risk and exploited women

Biblical Characteristics:
• Ability to articulate personal conversion and call to gospel ministry
• Demonstrated heart for the poor and marginalized (Micah 6:8)
• Theological alignment with The Alliance
• Demonstrated flexibility and grace in all aspects of life
• Vibrant spiritual life with consistent practice of spiritual disciplines
• Ability to learn and recover from failure

Timeline for deployment:
Summer 2022 or earlier
Once appointed and fundraising and other qualifications are met, the appointee is required to attend a cross-cultural and language-acquisition program and Pre-Field Orientation prior to deploying.

General Information, living and working conditions, and status of Christian witness:
Work is based in an urban area in a North African country. The city has a population of approximately 1.5 million people. The government is stable. Despite some economic growth in the country, poverty, unemployment, and illiteracy rates remain high.

While there is a stated civil tolerance of other religions, familial and cultural persecution, as well as more rarely, government persecution follows conversion. Less than 0.1 percent of this country are believers. Most of this growth is seen in other regions of the country, whereas the city has remained largely resistant to the gospel.

Language Expectations:
Language is an essential part of ministry. Because Arabic is a difficult language to learn, the applicant will complete one year of full-time language study, followed by another half year. The goal will be to speak, read, and write the language at a functional level. French also is helpful in this context, but not required.

Health Considerations:
There is adequate medical care in the city. However, travel to Europe for major procedures is recommended.

Expectations for Spouse:
Spousal roles vary, based on the spouse’s gifts, training, and abilities, as well as the needs of the team. It is expected that both spouses will be meaningfully involved in meeting team objectives, depending on the nature of the family roles, children, etc.

Children’s Educational Plan and Options:
There are several options for schooling within the city. Private French schools and an American school are available. Homeschooling is also an option.

Compensation
The successful applicant(s) will receive a full compensation package with the expectation that, once appointed, efforts will be made to raise a portion of support costs through the applicant’s network of friends and family, local church, or other resources. Information on support costs will be made available upon application. Training and/or coaching in fund-raising is available.

Whole-Life Health
CAMA Services is the relief and development specialization of Alliance Missions. As part of an evangelical denomination, we are committed to biblical holism, which we are committed to model and reflect through our work. Due to this commitment, part of the required qualifications includes optimal emotional, spiritual and physical health. These will be assessed during the application process.

Important Clarification:
Applicants should be aware that serving in the international world often requires a higher degree of grace and flexibility. For example, overseas teams can be suddenly and unexpectedly impacted by illness, government decisions, financial realities, team changes, or other factors beyond the team’s control. The challenge for applicants is that these factors can sometimes necessitate the sudden redefining of a position, which may take place before, during, or after the application/interview process.

GIVE WHERE
NEEDED MOST