Reaching out to refugees to provide dignity and hope 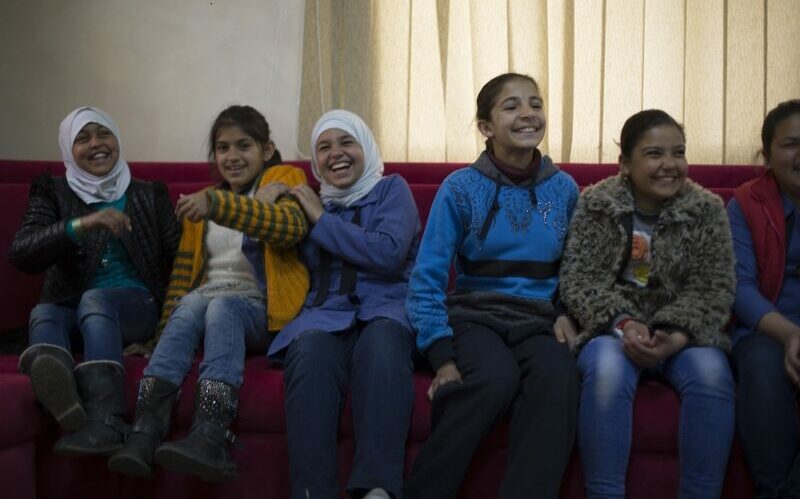 Donate to This Project Return to All Projects

Today as the war continues on and other conflicts emerge, our team is bringing hope to refugees from Syria, Yemen, Somalia, and other war-torn countries.

At the start of the Syrian Refugee Crisis, we partnered with a local church to facilitate the distribution of food, mattresses, and blankets. CAMA also helped establish a community center for refugees and a school for Syrian children.

Along the way, we formed a strong partnership with two couples on the ground who love Jesus and have the heart and experience serving refugees with dignity. Your gifts today help those couples as they facilitate an expanding relief work to minister to several refugee groups.

One of the couples is serving Syrian children and elderly adults with medical needs. The other couple is working with refugee groups to give them an opportunity to become self-sufficient in their new home.

Thank you for continuing to give hope to refugee groups as the war continues on. Your gifts are making a difference.