El Colorado is a poor, small village in the center of Cuba. Many who live there are low-income families who migrated from the eastern provinces to work in agriculture.

On September 9, when Hurricane Irma passed through the northern part of Cuba, this community was seriously affected. Many people suffered partial or total damage to their homes.

Amid the despair that consumed the small town, one small Alliance church, with hardly any resources, understood its mission to share the love of God and serve the community. Maribel, her husband, and several brothers and sisters embraced their neighbors with a message of hope. They began by sharing the little food they had. That humble church, with a dirt floor and no windows, became a refuge for many who were affected.

Three weeks after the hurricane, a team and I arrived to visit some of the damaged homes. We arrived at noon, a moment in the Cuban countryside where you typically see women setting the table and serving food for their families. What struck me is none of the houses we visited had a table set up or food being cooked. In the faces of the people we visited, we could see the pain of loss and it was visible they were hungry.

Thanks to the funds CAMA sent, we could help Maribel and the church in El Colorado set the table that day and serve food to a hurting community.

We made arrangements to return again the next day. When we arrived, there were more than 50 people from the church and the community. Men, women, elders, boys, and girls gathered praising God, listened to the gospel message from Maribel, and once again shared food together.

Two weeks later we returned to El Colorado, as part of a tour with Christ Community Church in Nebraska who also contributed resources through CAMA. As we arrived in El Colorado this time, it looked like we were entering a palace. Strung across the street were curtains of palm branches and tropical flowers. They were throwing a party.

The tables were beautiful. There was music, smiles, joy, and especially a lot of food. Maribel and the brothers prepared lunch and this time it was no longer rice, beans, and sweet potatoes. They were roasting a whole pig for us and the village.

Thanks to God’s faithfulness and to the generosity of the Alliance family, they now serve lunch for the community two days a week. They are also helping several families buy materials to rebuild their homes. In all of this, they have also displayed a beautiful testimony of God’s love to local leaders who have seen the church respond with determination and compassion. 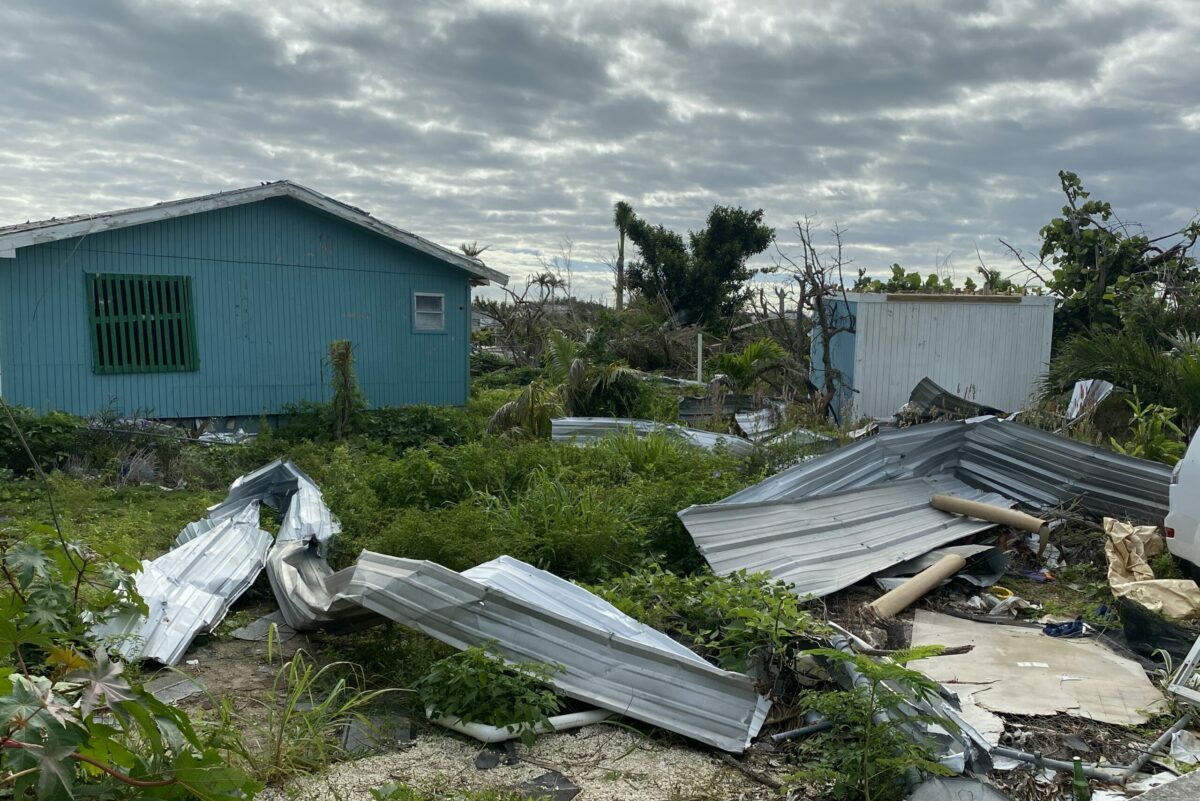 What’s Ahead for the Bahamas? 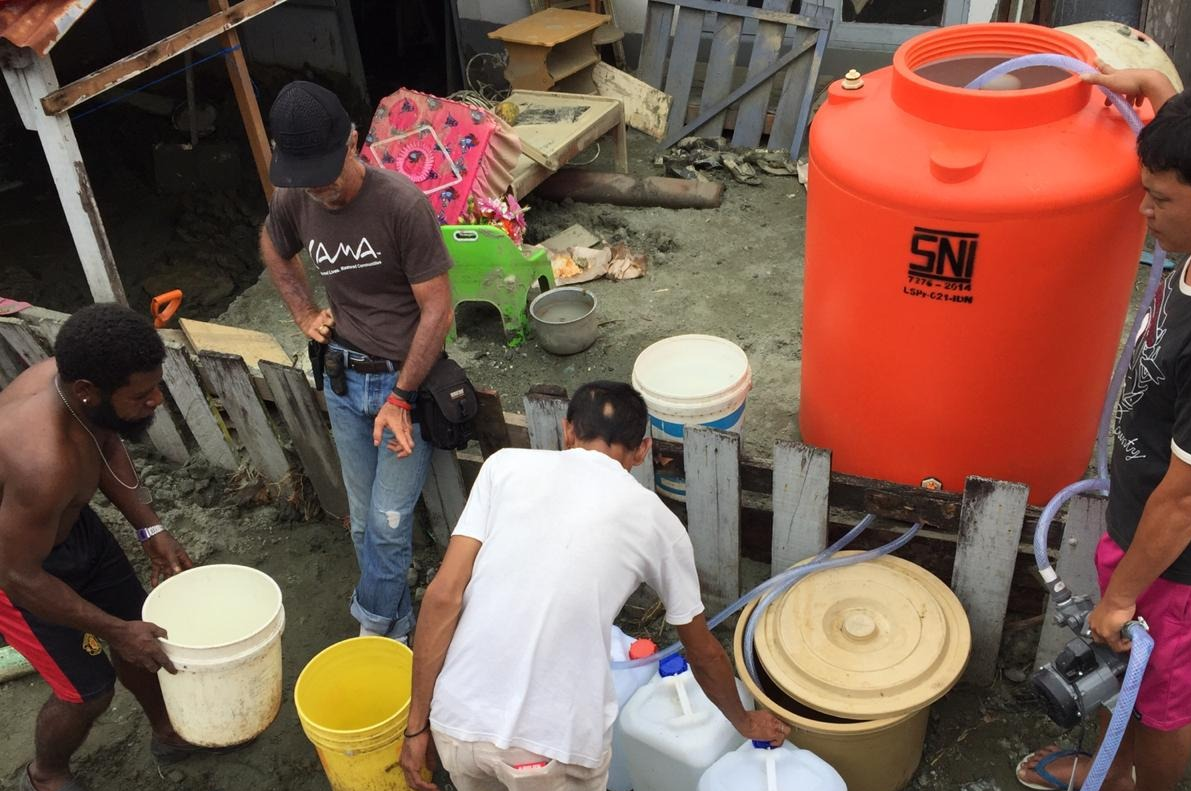 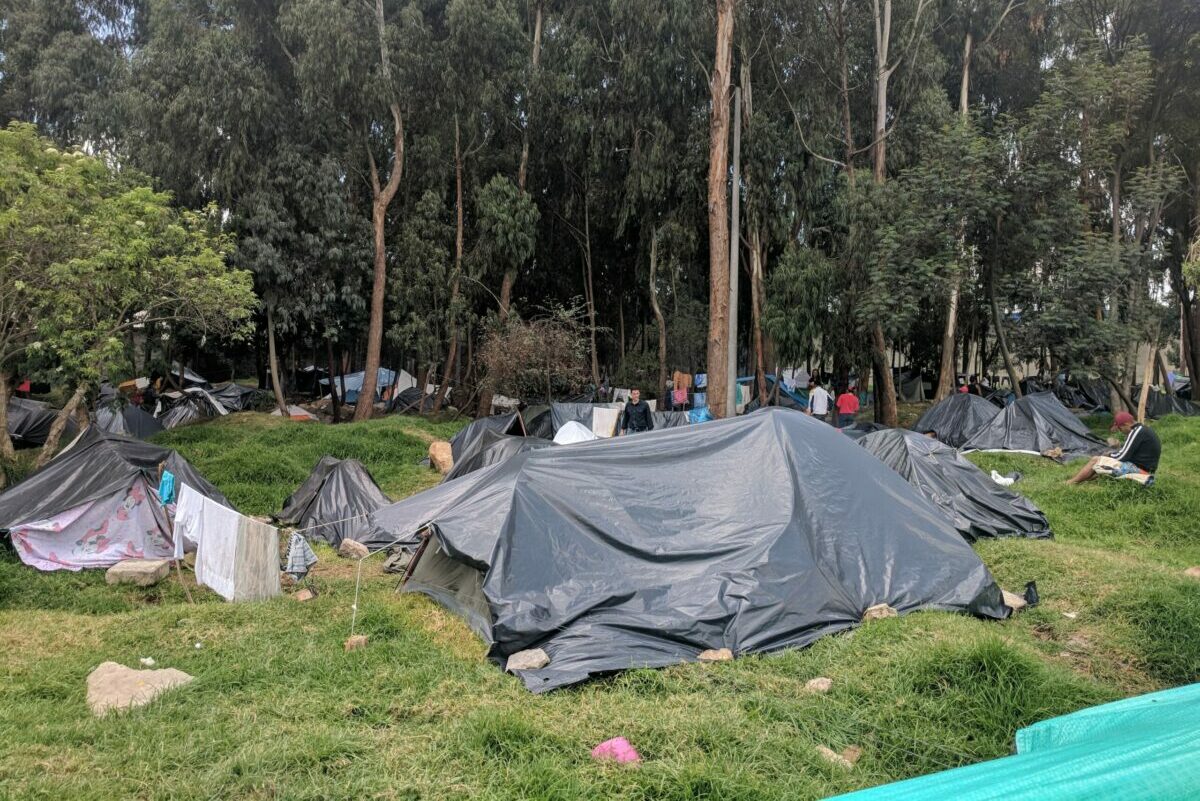 Up Close to the Venezuela Crisis