Today’s post is written by Thom McMurray, member of the CAMA U.S. team.

Since 2015, over three million Venezuelans have fled their country, escaping violence, a lack of medical care, and one of the worst economic collapses in world history. Many of these migrants are crossing the border into Colombia.

The Streets of Bogotá

In early October, I spent a day with the pastors of a C&MA church in Bogotá, Colombia. Venezuelans are everywhere in the city, selling pieces of candy, begging, or selling their Venezuelan currency as mementos. I acquired a 1,000 Bolivar bill—it now takes millions of these to equal one U.S. dollar. People were burning bundles of cash to stay warm; their cash more valuable as kindling.

During the day we visited a pop-up camp of migrants. The “homes” are nothing more than leftover scraps of plastic taped together. No running water or restroom facilities are available to the 400 migrants living there.

We were denied access to the camp, but we talked to people over the wall as they told their stories— stories of walking 436 miles to Bogotá, stories of crossing the ice-capped mountains on foot wearing flip-flops, stories of companions who froze to death. We talked with one woman who was 8 months pregnant and about to give birth to twins.

Not everyone is living outdoors though. We visited several Venezuelan families who are living in rented rooms. These rooms are about 50 square feet and cost $100 per month. It is not uncommon to see 6-8 people living in each room. The kitchen and bathroom facilities are shared by the building. Upon leaving a room, one of the church members was in tears.

“I’ve lived in this neighborhood for 26 years,” she told me. “I never knew such conditions existed here!”

We visited another Venezuelan family who became connected with the Alliance church shortly after arriving in Colombia. In Venezuela, the husband worked three full-time jobs but it wasn’t enough to eat. They decided to leave Venezuela and sold everything they had, but when they converted their money it amounted to less than one U.S. dollar. So instead, his wife chopped and sold her long hair in order to buy bus tickets. During the trip, they learned she was pregnant.

When I visited, their baby was a week old, and they asked if I would sign their baby book. This reduced me to tears. What words could I offer this brother and sister in Christ that would have lasting meaning? I wrote a brief prayer that their daughter would be safe and come to know Christ at a young age, and included my favorite Bible verse, Micah 6:8.

After the home visits, we returned to the church to prepare for a service. Prior to the service, the church had distributed 100 tickets to migrants for the service and a meal. Because they were serving food, they needed to control the number of people who could attend.

The service began, and 120 Venezuelans were in attendance. We sang the Venezuelan national anthem, and there was barely a dry eye in the place. We sang worship songs about God’s faithfulness, and there definitely wasn’t one dry eye after that. At the end of the service, an invitation was extended, and over 40 people came forward to accept Christ as their Savior!

And then the meal began. I texted my wife back in the US to join me in praying that there would be enough food. At this point, there were 170 people in the room—well more than anticipated! As a guest, I was offered a plate early on but declined. It was partially an act of compassion and partially a lack of faith. I made sure to be the last one served, and when I took my plate, there was still enough food for two more plates!

He is More Than Enough

One meal isn’t going to make a dent in feeding three million displaced people, but our God is bigger than the situation and cares deeply for their physical and spiritual needs. Will you join CAMA Services in praying for the Venezuela Crisis and to see how we can best partner with the Alliance church in Colombia as they reach out to the displaced?

The Bogotá church continues to offer monthly meals and is looking for other ways to help Venezuelans meet basic needs. CAMA too is looking at ways we can partner to support the work already being done by our Colombian brothers and sisters, as they continue to share the gospel in both word and deed. 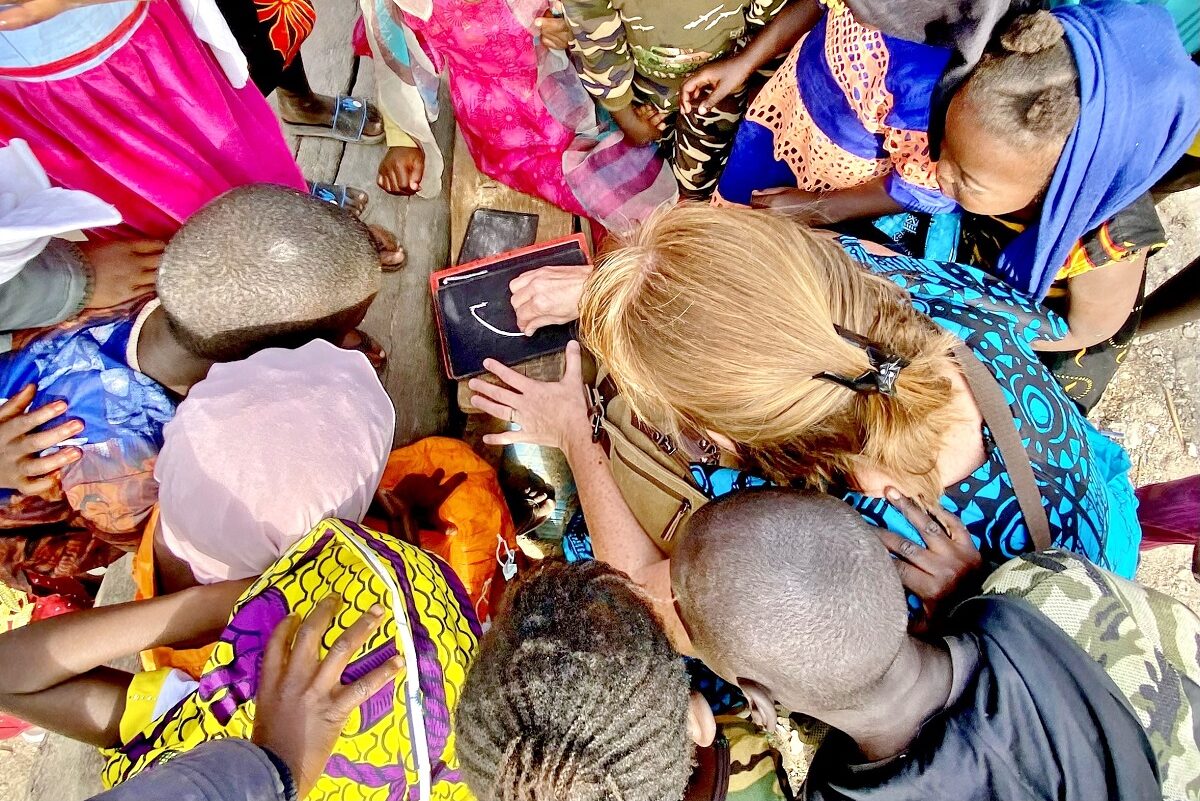 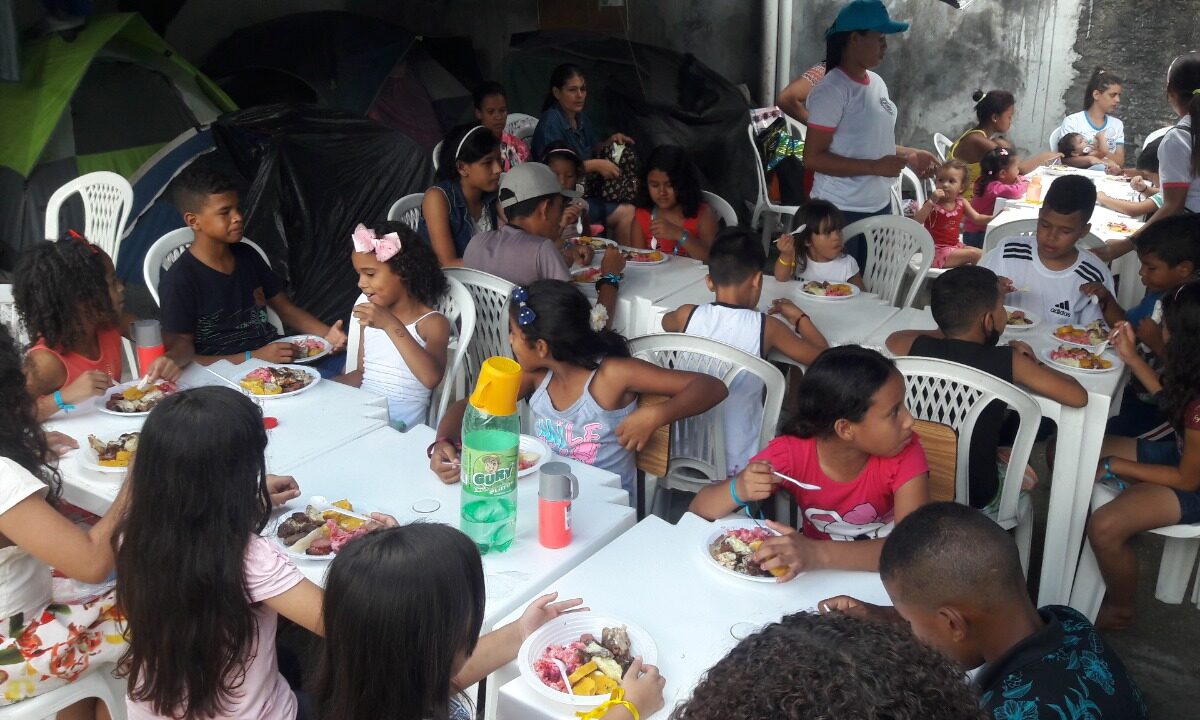