In the wake of the Ebola outbreak in West Africa, Hope Clinic, through funds provided by CAMA, is providing Ebola awareness and prevention training to villages in southern Guinea. To date, 718 families in two provinces have benefitted from this training.

CAMA received an update on this training from Eau de la Vie (Water of Life), a local non-government organization that CAMA helped launch. Eau de la Vie administers Hope Clinic. An adaptation of the newsletter and prayer requests is below, or read the original in French here.

As the Lord tells us in Matthew 14 :14, we are convinced that He will have compassion for us Guineans, giving us health that comes from Him.

Since July 15, 2014 the non-government organization Eau de la Vie appointed six representatives to raise awareness of the Ebola virus in the N’Zérékoré area, specifically in the Lola, N’Zérékoré, and Yomou provinces.

The representatives are teaching local people to wash their hands using soap and to purify their drinking water with chlorine.

During the training sessions, many people have asked if we are really in the midst of an epidemic. “Is it true that this disease has no cure?” they ask. When we tell them that yes, it is true, they exclaim with great sadness, “Then we must take refuge!”

Our hearts went out to the people living in the sub-prefectures of Bossou and Bounama, located on the border with Liberia. They were distraught by what they saw and heard from Liberia and are looking for places of refuge. Everyone wanted the soap and chlorine that we brought, although we did not have enough to go around.

Funds for the Ebola awareness and prevention training are being provided out of the CAMA Ebola Crisis Fund. Join the effort here. 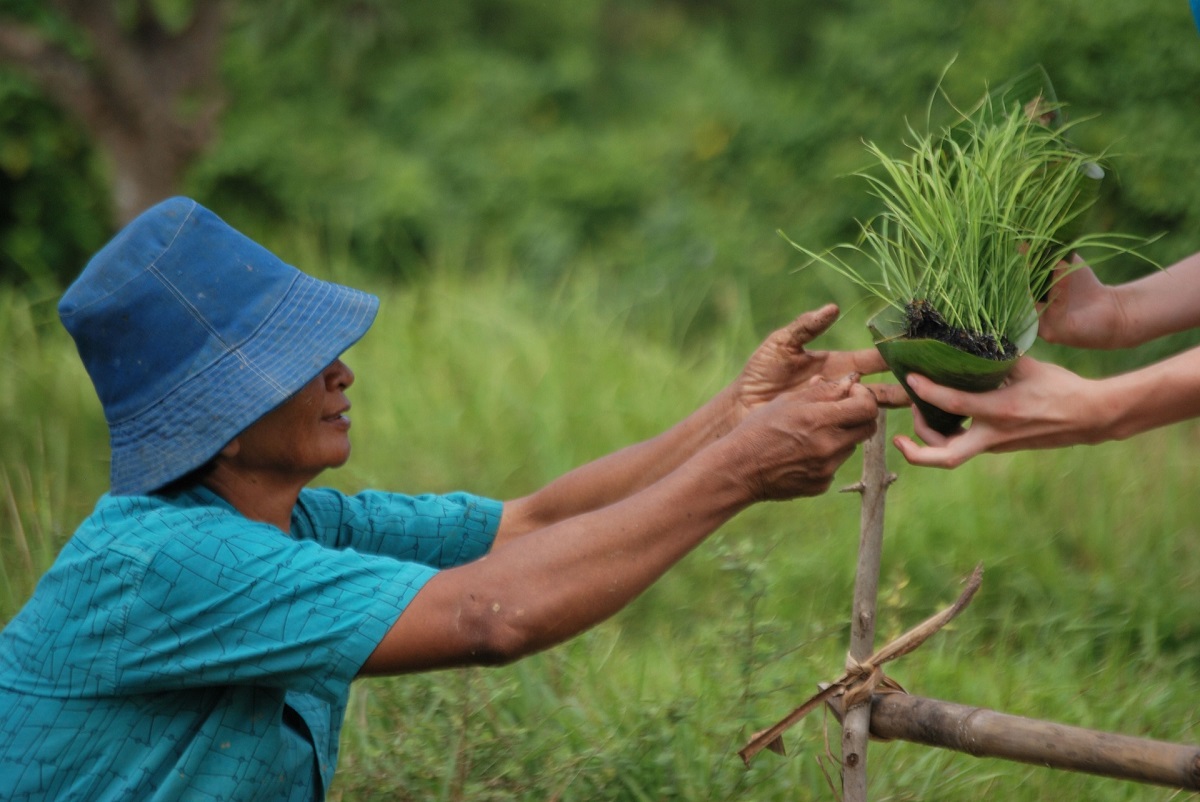 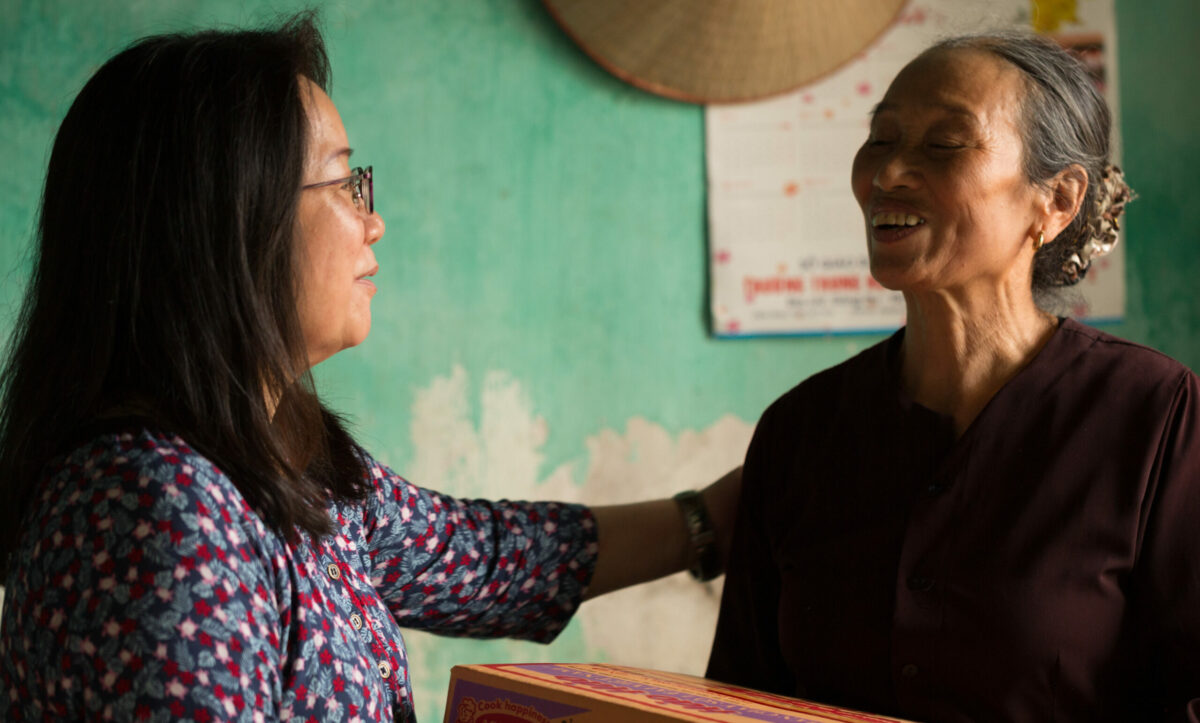