Moise Mamy and seven others in an Ebola education delegation were killed by villagers in southern Guinea.

Guinean government spokesman Damantang Albert Camara has reported officially that the bodies of eight people, including Rev. Moise Mamy and others from an Ebola education delegation, were found in the village of Womey in southern Guinea. Government officials were among those who died, as well as three news reporters. Six arrests have been made.

Moise was a member of the Eau de la Vie Ebola awareness team, a ministry of CAMA. “Many places accepted their teaching,” wrote Jon Erickson, a CAMA worker and colleague of Moise’s, “but some villagers had heard a rumor that the [bleach they were distributing], which kills the Ebola virus, was actually the virus itself.” The BBC reports that the bodies were recovered from a septic tank at the local primary school.

CAMA waited to report the deaths until the identification of Moise was confirmed and the family members were notified.

In addition to being executive secretary of Eau de la Vie and cofounder of Hope Clinic, Moise was an evangelist and the superintendent of the Alliance church of the Mano, his people group.

Please continue to pray for the families of those who died, particularly for Moise’s wife, Nowei, and their five adult children, one of whom is a student at West Africa Alliance Seminary (FATEAC) in Côte d’Ivoire. Pray also for the Hope Clinic staff, who are devastated by the loss, especially Jon and Anja Erickson; Moise and Jon were like brothers to one another. 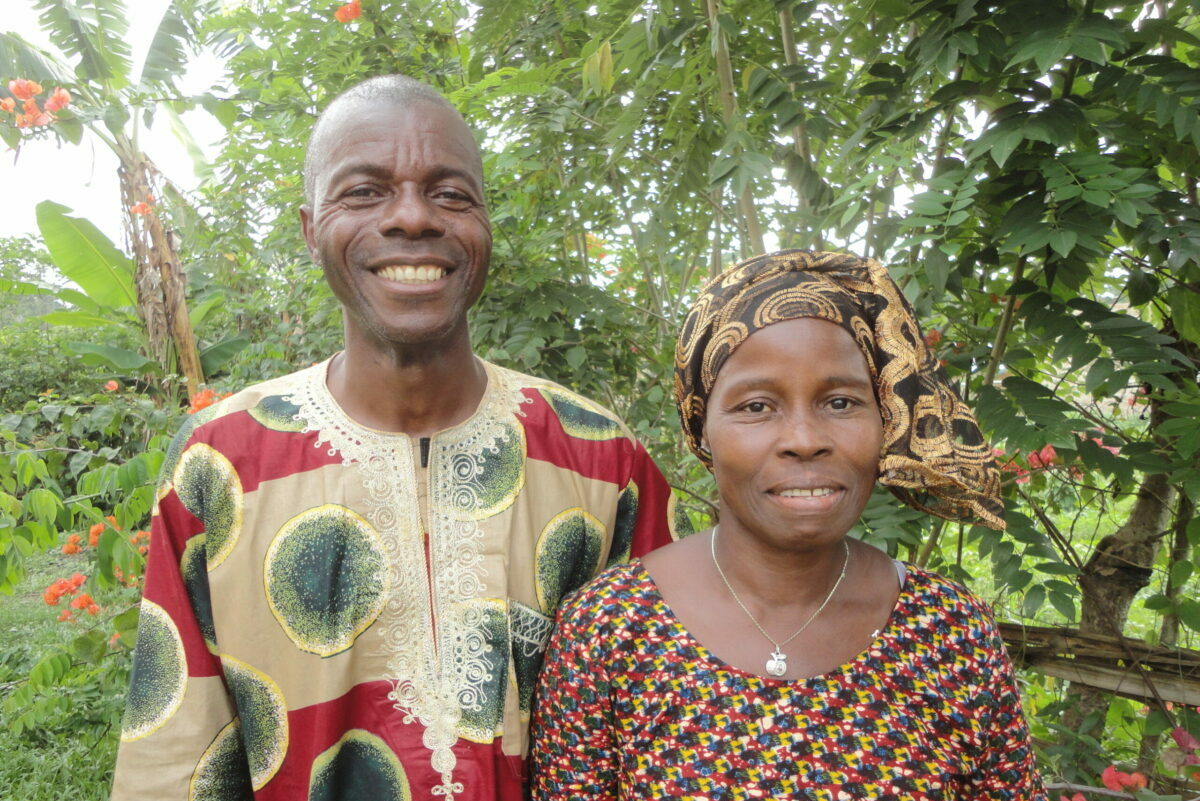 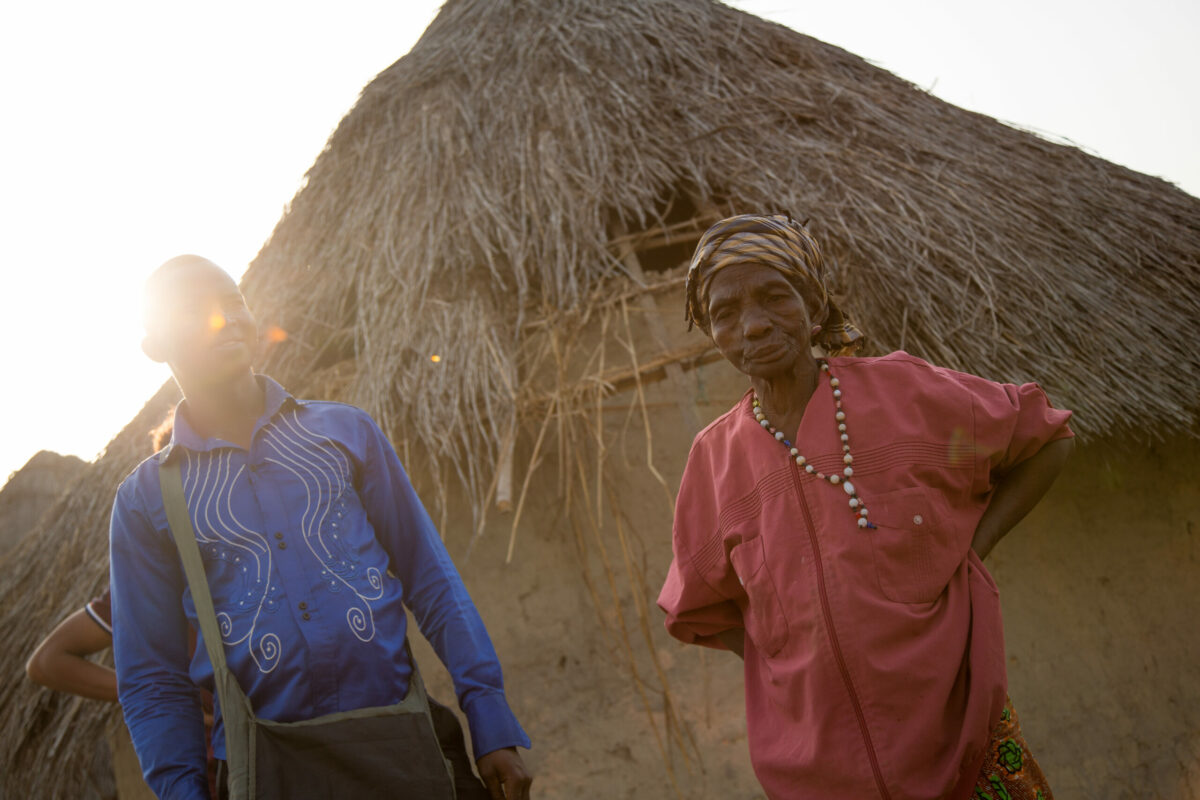 One Ebola Widow, One Neighbor, One Village 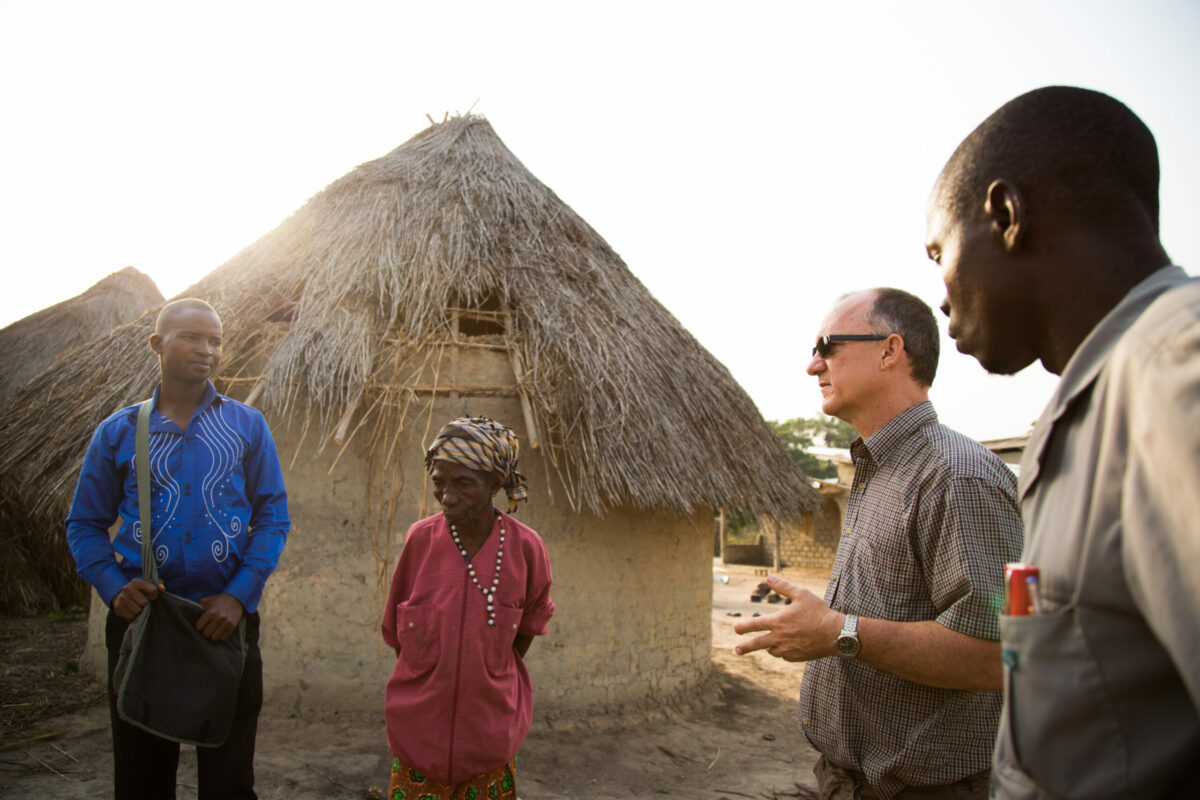